The streaming service has a massive content library that includes some iconic and popular movies and TV shows. Several original programs for Disney Plus based on some iconic characters are also in the pipeline that further makes the service more attractive. Disney Plus has had a limited launch so far, but Walt Disney Studios is working on expanding its availability to more parts of the world.

Is Disney Plus Available in Your Country?

Right now, Disney Plus is available in a handful of EU countries and other parts of the world. Below is a list of all the countries where it is available:

There is a free 7-day trial of Disney Plus that you can use to try out the service. Unlike other streaming services, it does not offer any kind of free ad-supported streaming tier.

Apart from access to a wide array of content, there are other benefits associated with a Disney Plus subscription as well.

If you take a yearly subscription to Disney Plus, you will only have to pay for ten months.

Disney Plus and Hulu Bundle 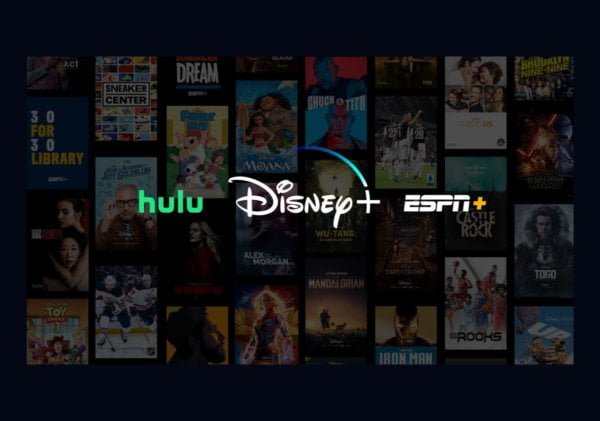 Currently, Disney Plus offers one bundle with a Basic Hulu plan and ESPN Plus subscription in the United States for just $12.99 per month. The main intention behind this bundling of three services is that you can save up to $5 per month. The basic Hulu plan has ads, though there is a workaround via which you can get Hulu’s ad-free subscription and Disney+ for in a single bundle.

Refer the following table to get an idea about the pricing : 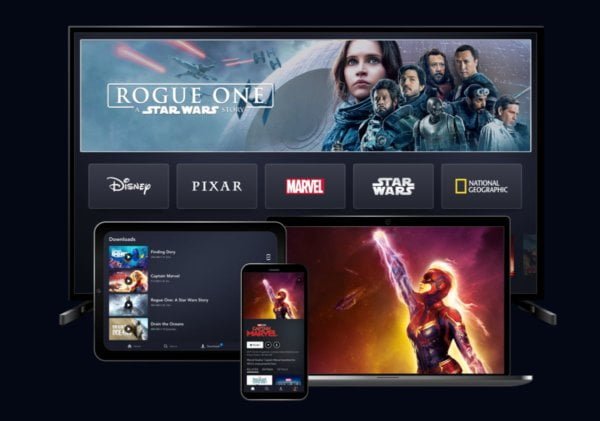 Step 3: Proceed to enter your details, including the payment details. 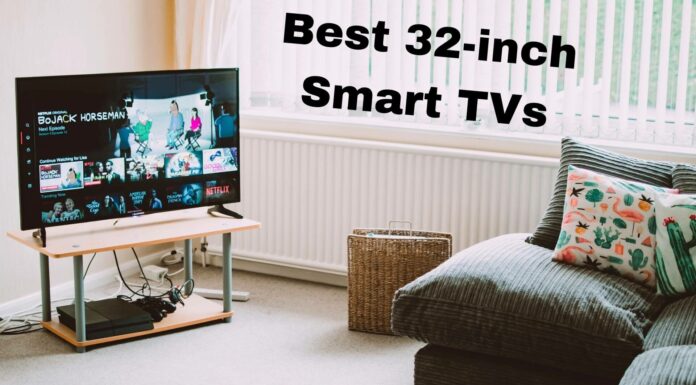 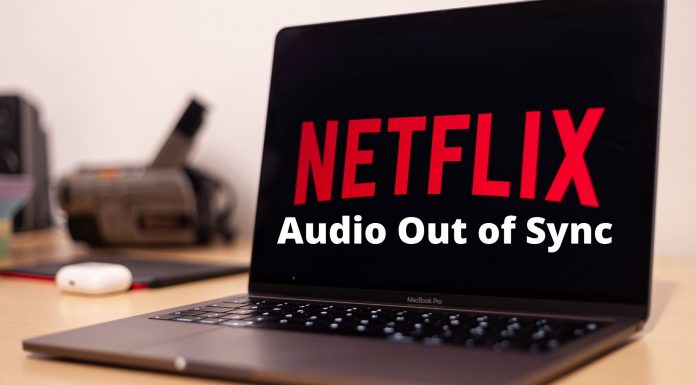